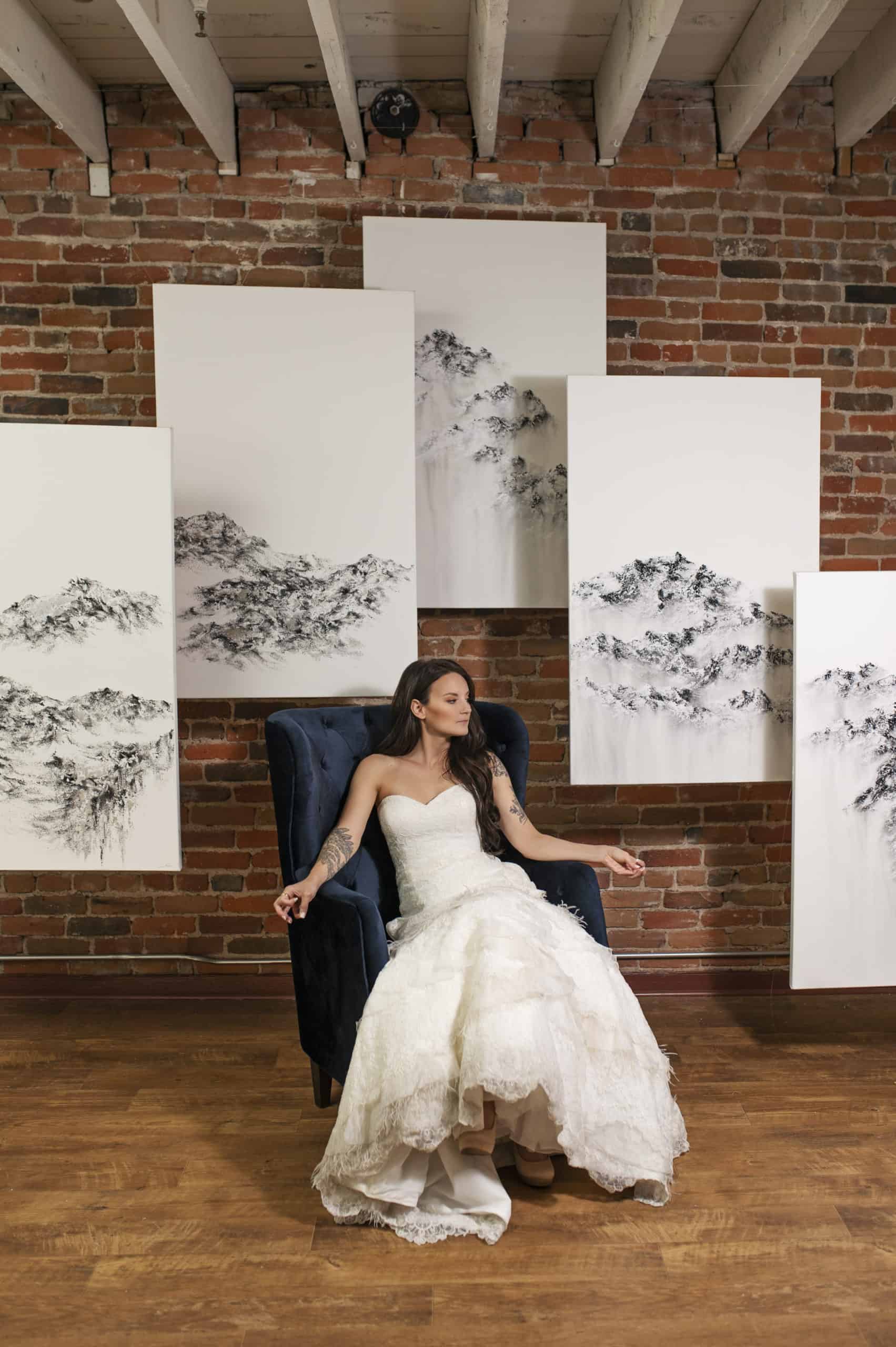 My ex-husband and I got married at the courthouse, opting to stash the cash instead for a 4-year honeymoon traveling around Europe while living in England. I did have the obligatory wedding dress boutique experience with my mom – intention being a fun mother-daughter outing, not actually finding and bringing home a gown. But the dresses were fly, the mimosas were flowing, the ladies were crying, one thing led to another and mom was in the moment. We planned on having some sort of party eventually, upon returning stateside. So the dress came with me, getting packed around from home to home, country to country, casually waiting for the eventual celebration.

At one point I tried to sell it, but no bites. I continued packing it around with me, trying to figure out what to do with it. No one had ever seen it aside from my mom. I didn’t want it to go to waste – I wanted it to still mean something.

I remember as a teenager reading an interview with The Goddess Stevie Nicks. She was, as only women are, asked by the interviewer about her marital status. She said something along the lines of being “married to her work, to her art, to her music.” It has stuck with me, though the resonance is of course much more intense today than it was 15 years ago.

As I’ve moved through this healing, the concept of Return – this body of work, the film, the book, the dress, the message – has grown to encompass so much. Once my marriage was over and I was in relationship with myself alone for the first time in over a decade, I remembered that that relationship was the most important, and the core of it all – the foundation of health, happiness and truth. I wanted to return to that, to commit to that. To my Self. To taking care of her first, to prioritizing her, honoring her, listening to her, thinking of her future and everything that she came here to do in this life. To allowing her to create, to bringing her visions to life, to following her instinct and guidance. To filling my vase so full that it constantly spills over into the lives of those I love around me.

I think the relationship with ourselves is coming much easier to the younger generations. Self-care, boundaries, mental health – these things are finally being understood as obvious necessities of wellness, and I’m so very here for it. It has been ingrained in girls to imagine and focus on finding and committing to a man far before committing to ourselves, if ever. It’s a story that we’re told in a billion forms since birth. But WE are who we’re going to be with until the end.

Life is an inside job, but doing that work is a choice you have to make for yourself.

The emotional wrecking of a broken marriage took me on a journey I didn’t realize I was on for some time. It’s not only cyclical, it’s evolving. It’s many-layered and many-phased. It’s the death of one person and the birth of another. But this is what women do. They birth, they create something from nothing. They are literally the portal that brings souls from one dimension into another. They take trauma and suffering and turn it into beauty and love. They take emotional and physical pain and transform it into art.

I’m very fortunate to have so many astounding women in my life. And I’ve met and been inspired by so many along the way. I wouldn’t be where or who I am without them. As we (women AND men) dismantle the patriarchy, I get high on watching women and girls step into themselves and their power. Not waiting for someone to give them permission, but empowering themselves to create the lives they dream of. Taking ownership and delight in their personal uprisings, lifting up the women around them and laying further foundations for the younger generations to build upon.

It’s cataclysmic, mountain creation. The ranges look serene now, to be sure, but what you’re actually looking at is the beautiful result of epic trauma. Maybe that’s the lesson, it was traumatic – but that’s not what defines the mountain. It’s still a home, it’s still beautiful, it’s still valuable and dreamt and insatiably delicious. Mist and clouds do not bother it, deprivation does not condemn it. It stands tall, and firm, and majestic – despite the constant erosive tendencies of this earth. One day it will return to the salty crust, and it will no longer be a mountain. It will be something new. 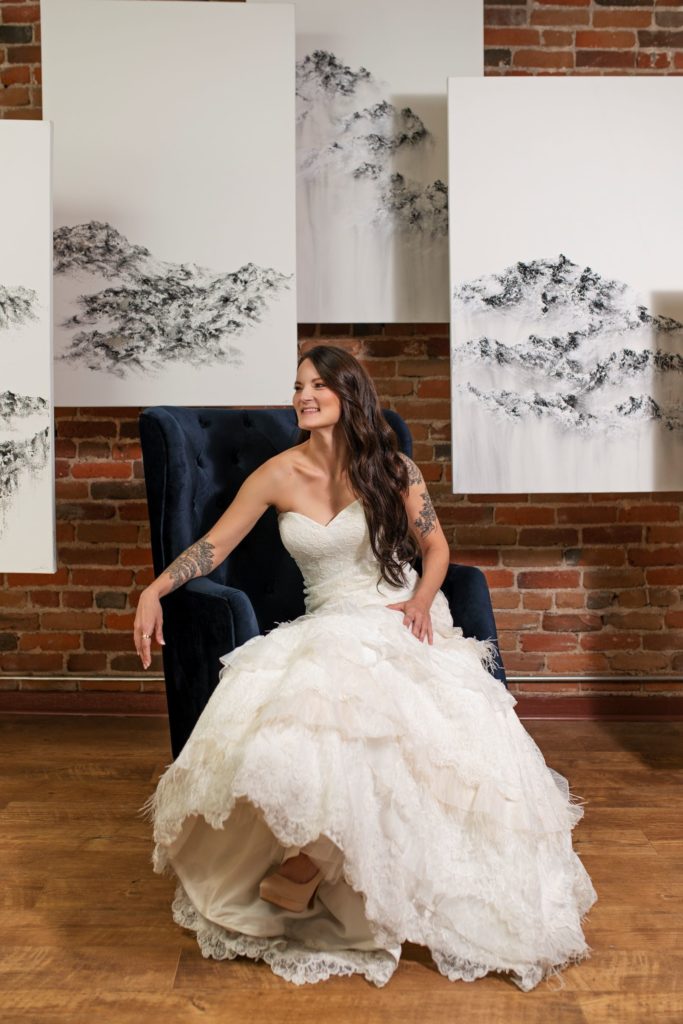